6 Reasons Fennel Is an All-Star Spice 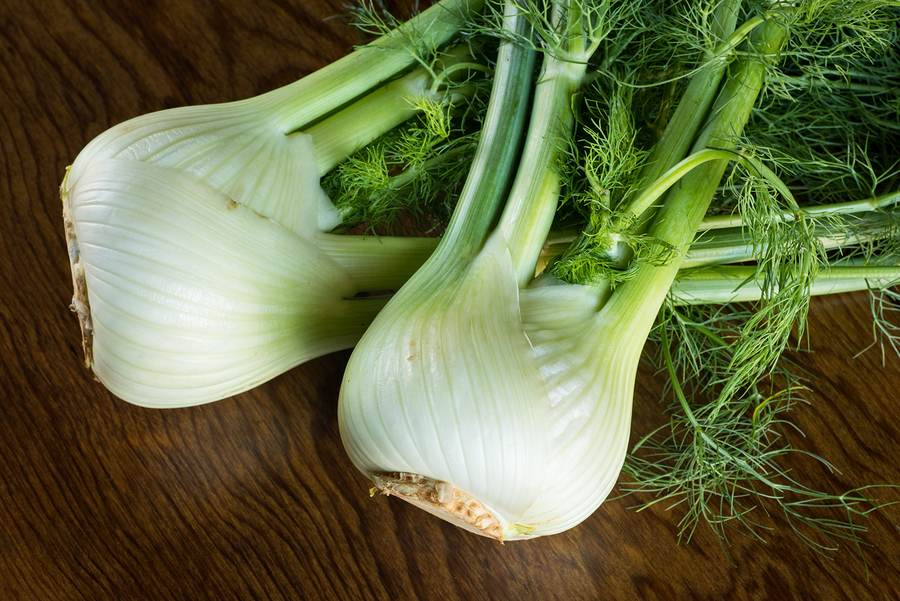 In the traditional American diet, fennel makes a rare appearance as a slightly sweet and crunchy spice that adds amazing flavor to pasta, salads, and gourmet pizza. Despite its sporadic presence on our plates, Foeniculum vulgare as it is called in scientific circles, is packed with a unique combination of phytonutrients that make it an all-star spice worthy of a larger role in our diets. In recent years, researchers have published a number of studies that confirm what holistic healers have long known—fennel offers a wide range of health-boosting benefits that vary from promoting eye health to reducing the risk of developing certain cancers. 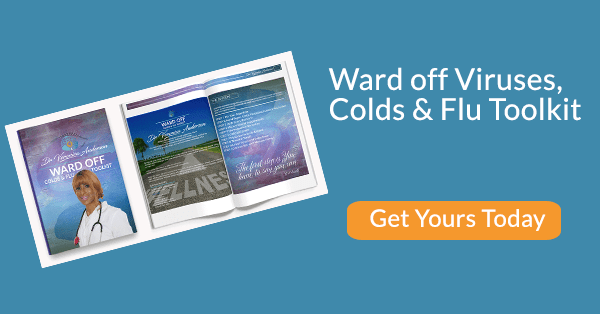 Search for older posts by topic